@Chicago, total of eleven companies/organizations visited me today.
So many times, I get asked what the Japanese technology companies next directions are (should be). How the CEO of Rakuten, Mikitani-san stresses constantly in his postings how Japan must change.

I liked the recent article, "If I were the president of SONY" by Toshiyuki Inoko, president of teamLab. In the article, he explains how some of the great Japanese companies, SONY, PANASONIC, etc. etc. how they all got the success. However, he points out that the digital/Net world has shifted the industry which all of the Japanese companies stayed in the same space and extension, the space of extension of manufacturing. The valley companies all shifted to the space where extension of the digital/Net world where they all had the gateways and OSs that allowed them to transform their products to the world much quicker with the technology and design power. The size and weight of the products are trivial factor and reliance of manufacturing is becoming less of an issue compared to what the product can do.

Many people illustrates how SONY should have been the one what Apple did with the iPhone, iPad, iTunes. However, he uniquely points out that the Japanese still have a chance. The uniqueness of the Japanese technology and concepts still edges others in certain areas.

He then also illustrates how the Silicon Valley focused the individual-centric technologies, such as PCs, tablets, smartphones and the Japanese focus on multiple people/family-centric technologies which can be enjoyed by multiple group of people, such as Family Computer (later NINTENDO) and KARAOKE, etc. Now, that the TVs will be Net-based and there will be another chance to make this the Japanese advanced Smart TVs that you can only see them in the Japanese market.

I personally agree to many of the points, and I would like to add that the globalization and the OS-standardization are far more important in terms of winning the success in the market. Additionally, US has the military R&D which brought the Internet and all of the other cutting edge innovations into the world. Japan needs such accelerator driving engine to re-build the foundations of the technological innovation and world de-fact. Overall, I strongly feel that, although there are many items of practice and Kaizen for Japan, but one of the most important being business development. What do you think? 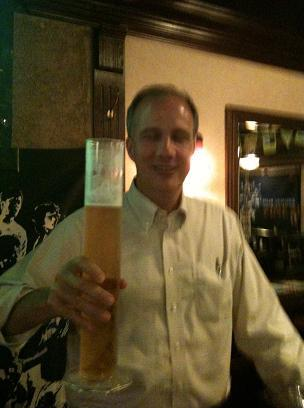